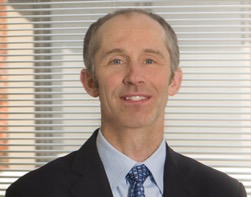 Dr. Anderson has been interviewed and featured in US News and World Report, 201 Magazine, New York Magazine, Wikipedia, and The Bergen Record as well as on television networks including ABC and NY1.

He has received over one hundred invitations to lecture and teach courses at domestic and international academic institutions and conferences. Donating time and expertise to those in need has sent him across the country and the world including Italy, Spain, Brazil, Turkey, Morocco, and China. 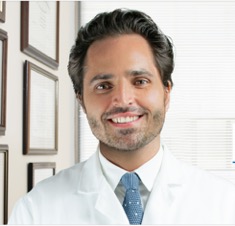 Dr. Geoff Appelboom was born into a family of doctors, as his father and grandfather were rheumatologists. Growing up, he was exposed to patients in need of treatment for spinal diseases, and as a medical student, he witnessed the transformative power of surgery. These experiences motivated Dr. Appelboom to help his patients utilize surgical options to treat their conditions. He strives to ensure that each individual receives personalized medical care, tailored to his or her needs and desired outcome by using the most minimally invasive options available.

Before joining Saint Joseph’s University Medical Center, Dr. Appelboom served as a Clinical Instructor of complex spine surgery in the Department of Neurosurgery at Stanford University. As part of the Biodesign Faculty position at Stanford, Dr. Appelboom utilized the most advanced surgical robots in neurosurgery to make the operating room smarter. He received the 2018 Stanford-Coulter Translational Award for innovations in bioengineering and is researching the ways that artificial intelligence and surgical robots can improve patient care. 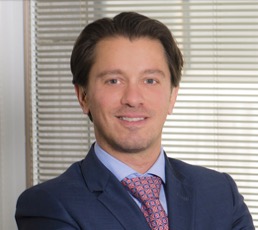 After completing his training, Dr. Bassani pursued subspecialty training in Pediatric Neurosurgery at Primary Children’s Hospital at the University of Utah School of Medicine in Salt Lake City, Utah.

During his first year in practice, Dr. Bassani was named as one of New Jersey’s Favorite Kids’ Docs for Pediatric Neurosurgery for 2015 in New Jersey Family magazine.

Dr. Bassani specializes in the diagnosis and treatment of a broad range of pediatric brain and spinal disorders, including hydrocephalus, craniosynostosis, spasticity, spinal dysraphisms, epilepsy and vascular malformations such as Moyamoya, arteriovenous malformations and cavernous malformations. While practicing a broad range of pediatric neurosurgery, his subspecialty interests lies in the treatment of congenital craniovertebral junction anomalies, cervical spine trauma and pediatric brain tumors, mirroring the extensive clinical training in spinal disorders and brain tumors he obtained at Primary Children’s Hospital and NYU Langone Medical Center. In addition to his clinical practice, Dr. Bassani has published multiple articles and chapters on epilepsy, spasticity, cervical spine techniques and treatment of hydrocephalus. 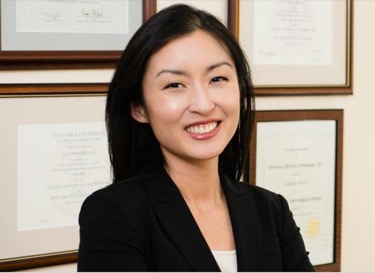 Dr. Mandigo’s practice is devoted to the diagnosis and treatment of cerebrovascular disease, including aneurysms, subarachnoid hemorrhage, arteriovenous malformations and fistulas, ischemic stroke and carotid stenosis. Because she is dually trained in open surgical and endovascular techniques, she is uniquely qualified to provide comprehensive management of such pathologies. She also specializes in the treatment of brain tumors, such as meningiomas, acoustic neuromas, gliomas and brain metastases, as well as the management of hydrocephalus.